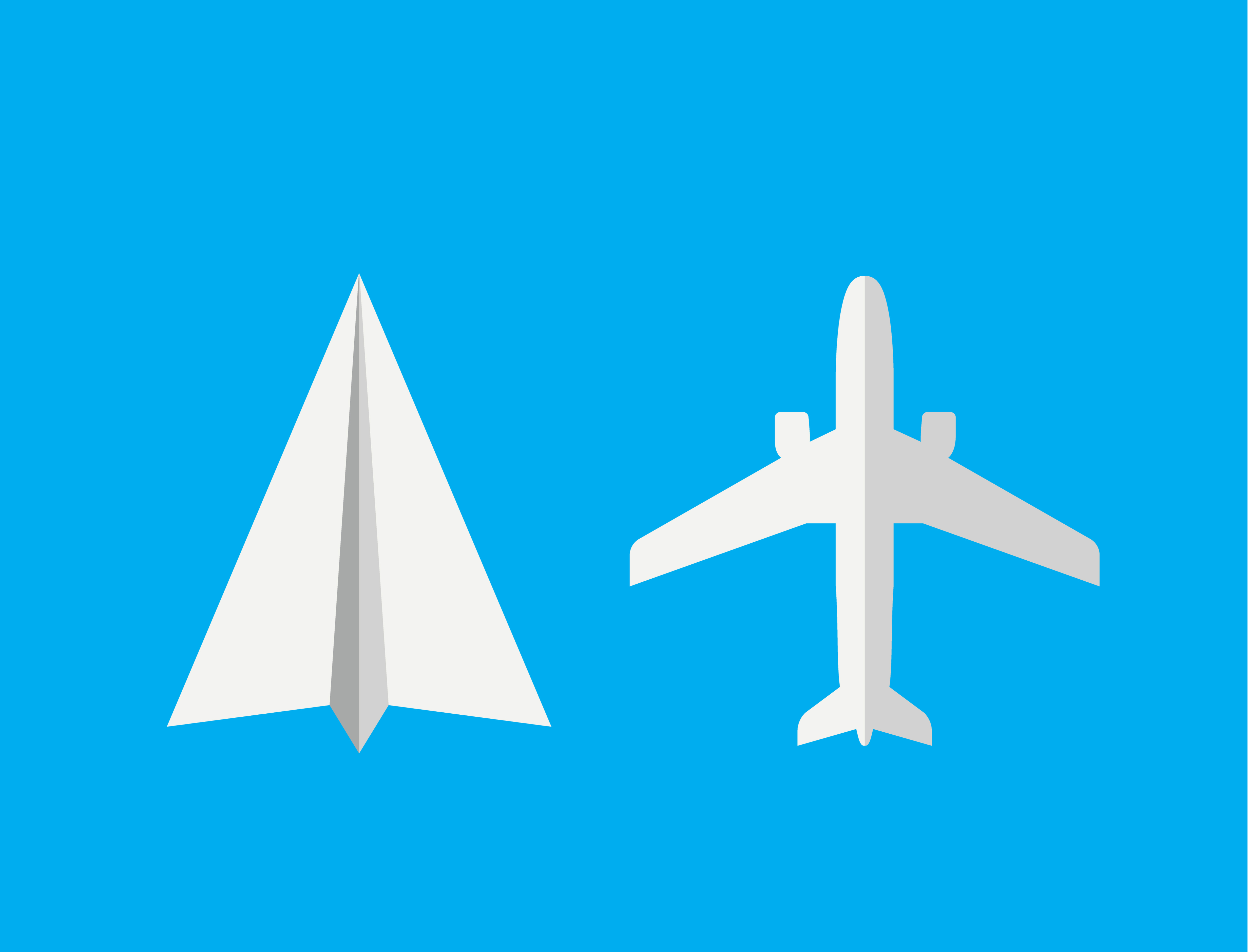 If you’re a project manager, chances are you’ve heard about the Project Management Professional (PMP) certification. It may come as a surprise, but there are 876,500 total PMP credential holders. Almost a million of certified professionals. Does it mean that all of them are good project managers and is the exam worth a try? I tried to figure it out.

What exactly is the PMP certification?

PMP certification is a globally recognized gold standard offered by the Project Management Institute (PMI). Experienced project managers can apply for this credential and be well on their way to increase their earnings. According to PMI, those credential holders earn on average 20% more than their counterparts.

As we’ll explore later, a higher salary is one of the top reasons business professionals chose to sit for the exam.  For those who look into the exam and its requirements, many find that the preparation and the exam itself are no easy feat. In fact, according to various sources, the initial pass rate is somewhere around 50-60%.

Why do professionals get PMI’s certification?

Is a better salary the only motivating force leading professionals to sit for the exam? I wanted to know. So, I engaged with those who were already certified and those aspiring PMPs on Reddit and asked them myself. As it turns out, they all were willing to sacrifice their time and money to take the exam. They all had very similar hopes and goals such as:

And I admit, my reason to take the exam was similar. Well, that and the fact that I love project management!

Is the PMP certification worth it?

The other day I was surfing Reddit, reading through the news about PMP. I came across a popular discussion as to whether you can be successful as a project manager without the PMP certification, and most answered, “yes.”

There were a number of users sharing their success stories on how they moved up in their career to senior level project managers and even directors.

Others thought obtaining a certification didn’t make a person a true PM. After all, it’s only passing this one test.

Truth be told, I wholeheartedly agree with the latter.

In my time as a PM, I have worked with and for certified project management professionals who could not manage a project to earn for a living.

So why do people even bother taking the time for this expensive and difficult exam in the first place?

Aside from the reasons I came across interviewing a few dozen project managers as I noted above, there seemed to be an overall consensus that most of the professionals saw that those benefits were realized in a relatively shorter period of time in comparison to transitional degrees and other certifications out in the market. Which brings us to the value of the PMP and its return on investment (ROI).

I spent about, $1,800 dollars to take the exam. This included exams costs, tools, and resources I used (click here to see which tools I used, and my thoughts on each of them).

Since passing the exam back in November 2017, I’ve worked as a contractor and an employee. Both with a rate much higher than the 20% increase PMI suggests the PMP certification is worth on average.

You’re probably thinking to yourself – more than 20% – and calculating what a 20% increase would mean in your situation.

I hope you are. Smiling as you run the numbers. Starting to imagine what that kind of benefit and that money can do for you, your family, and your family’s lifestyle.

To truly show you the value the PMP certification has had on my career, I am going to share real numbers with you, which is a bit uncomfortable. Yet, I believe in the certification so much I want you to see what it’s been worth to me personally.

So yes, the $1,800-dollar investment was worth its weight in gold for me personally.

Life after passing the PMP exam

The PMP certification has allowed me to have a more flexible schedule, travel all over the world, and make more money than I ever made. Yet, it is not the end game for me.

For some, the PMP is. It is the end all, be all. For me, it was just another personal and professional goal I wanted to reach.

One thing I’ve come to learn while studying aspiring PMP certified individuals, is that they’re motivated and ambitious, taking it to a whole new level that many do not understand. That’s why the road doesn’t end here.

My journey is now set to improve the core skills that will allow me and others to reach their full potential, the skills that I think transform someone from a good project manager into a great one. I’ll continue focusing on mastering “The Art of Project Management.” The skills that make a difference in everyday life as a project manager for scenario’s like:

The PMP certification has been a wonderful tool, one that I find myself leveraging every now and again. I think it is important to note that in no way did it teach me how to handle those actual scenario’s I’ve had to face over the years as a project manager. I want to be better at that type of project management as well.

For those of you considering to jump to study for the PMP or see the value in soft skills that really make project managers flourish, be sure to subscribe to Echo’s newsletter here. From time to time, she posts some great content about PMP preparation and soft skills project managers need to solve different work scenarios. 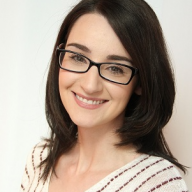 Managing Partner at Your PM Sidekick. Echo enjoys the hot and sunny Arizona weather, traveling and writing about all things project management. She runs off of coffee and humor!

Join the discussion and tell us your opinion.

Thank you for sharing and being so open and elaborate on your thoughts and experience. Drank in every word. Loved it. Just ignited all the more.

Echoreply
– In reply to: Debbie

Hi Debbie! So glad you enjoyed the article. Wishing you the best in your journey.

Great.. while reading your blog, I felt as if I was sitting and discussing about PMP with you. Felt so connected.
Thanks for sharing..

Thank you Abhinit, that is what I hope for when I write articles! Are you planning to sit for the exam soon?

What you shared inspired me to study more and apply for PMI exam the smart way based on what you shared.
Please keep sharing to inspire more people aspiring to be a PMP or to be a better PMP.
Thank you and more power!

Thanks for sharing such a great article on pmp. I really appreciate your knowledge and making this post. this post will definitely useful for many users.
For my suggestion pmp training in Hyderabad by https://starpmo.com/ gives excellent career opportunity

So happy to hear! That puts a smile on my face. Best of luck!

Thanks for the feedback! Best of luck in your study journey!

Anonymousreply
– In reply to: Deon Mouton

Thanks Deon! Hope it helps.

Being a PMP certified PM myself , article made a lot of sense particularly b in understanding how to leverage the certification and also what to expect from it.

Love it! Best of luck to you in your Pm journey!

Thank you for sharing. It’s really helped me a lot. It gave me right direction in my career choices.

So glad you found a few golden nuggets in the article!